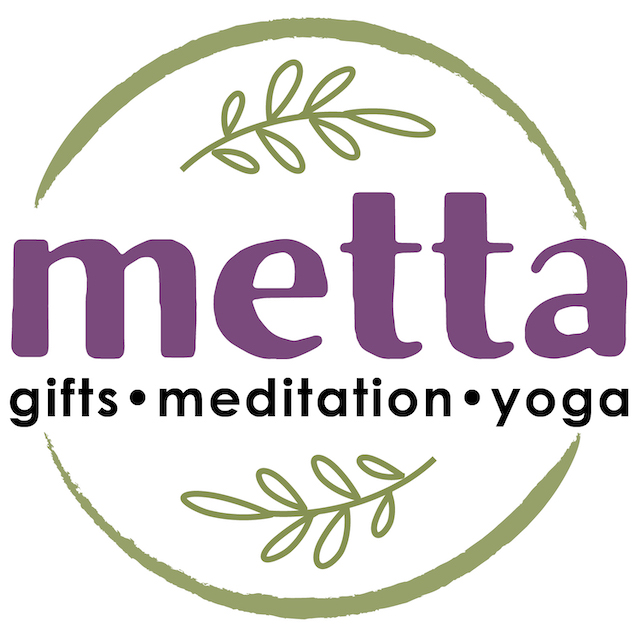 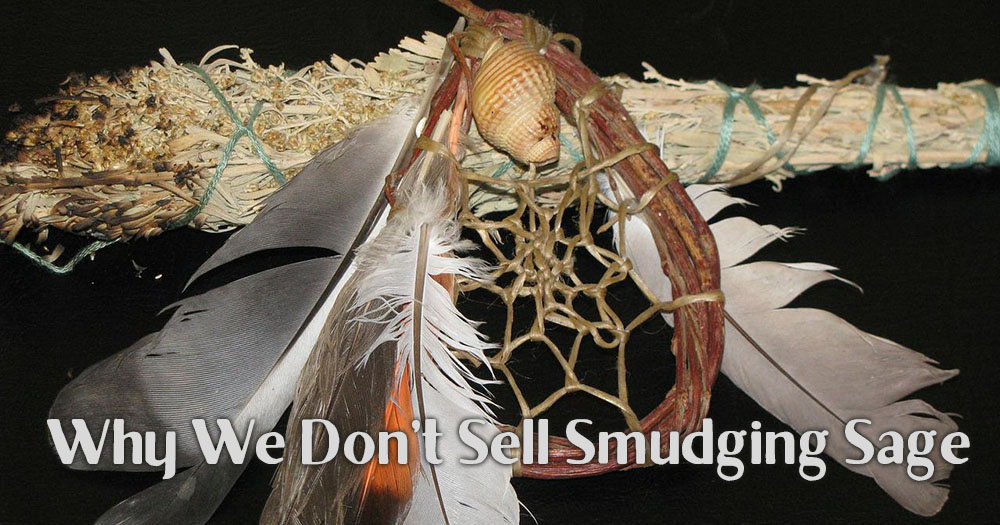 Every now and then we get people into the shop asking for sage for burning/smudging. I explain to them that we don’t carry it and won’t sell it. Smudging is considered a very sacred Native American ceremony, and it’s considered cultural appropriation for non-indegenous people to perform it.

What is Cultural Appropriation?

“When the dominant culture in society takes aspects from another culture that’s experiencing oppression, that’s best understood as cultural appropriation. White Sage and other smudge products (burning sweet grass, palo santo, etc. in order to “clear negative energy”) has become increasingly popular among non-native people. However, the practice of smudging and these plants are considered sacred medicine to many Native American/Indigenous Nations. Many non-native individuals are unaware of the great cultural significance of these plants and how Native American practice of any/all ceremony and culture was illegal up until 1978.” – Dakota Fahrenkrug, Anishinaabe.

In a post on her blog Native Appropriations, Adrienne J. Keene, EdD, a citizen of the Cherokee Nation and Assistant Professor of American Studies and Ethnic Studies at Brown University, talks about smudging and appropriation: “That smudge stick is not benign. It’s not about ‘ownership.’ That smudge stick represents the deep pain, sacrifice, resistance, and refusal of Native peoples. It represents a continuing legacy of marginalizing and punishing Native spirituality. So when our religious practices are mocked through these products, or folks are commodifying and making money off our ceremonies, it’s not about who has the ‘right’ to buy or sell. It’s about power.”

Dr. Keene continues, “The sale of Native spirituality is easily a million dollar industry–not even including all the culture vultures and white shamans who sell fake ceremony. Who is benefitting from the sale of these products? Not Native peoples.”

There are other stores in the Yosemite area which do sell smudging sage, and that’s their choice. But at Metta we choose to honor the Native Peoples that live in our community by not selling it.

If you’re interesting in having a smudging ceremony, I recommend you contact a local indiegenous practitioner who is experienced in the ceremony. Judy DeRosa is one such person, whom we called upon to bless Metta before it opened.

Sign up to be notified of new classes & events!

Next to the Yosemite Sierra Visitor’s Center